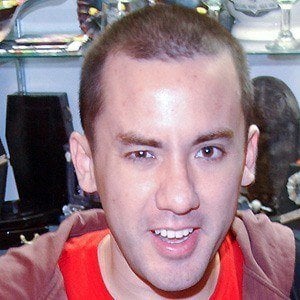 Screenwriter most remembered for co-writing superhero thrillers like Superman Returns and X2.

He attended the Tisch School of the Arts at NYU prior to getting his start in the film industry.

He made his feature film directorial debut with 2007's Trick 'r Treat.

His mother was Vietnamese.

Michael Dougherty Is A Member Of