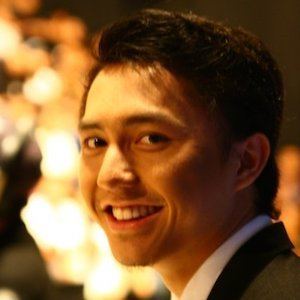 Indonesian actor, comedian, and television presenter who is known for appearing both in feature films as well as on television series. He is most recognized for his work on the Trans TV variety show Extravaganza.

With a passion for entertainment early on, he began by appearing in the Extravaganza series on Trans TV. Shortly after, he made his film debut in the 2009 film Heart-Break.com.

He has received several awards for his work in film and television including in 2011 when he won the Favorite Talent Show Presenter award for his work on Indonesia Mencari Bakat at the Panasonic Gobel Awards.

He was born and raised in Sukabumi, West Java, Indonesia.

As a star in Coboy Junior: The Movie, he acted alongside Dewi Sandra and Alvaro Maldini Siregar.

Ananda Omesh Is A Member Of