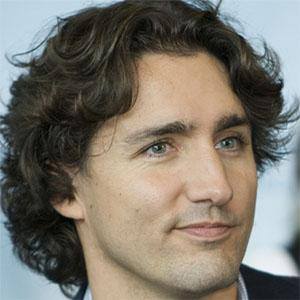 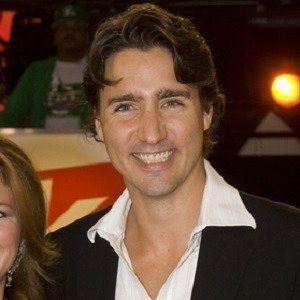 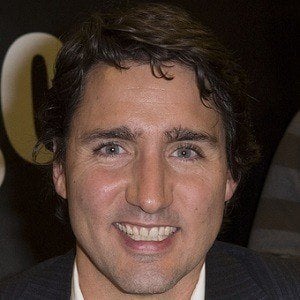 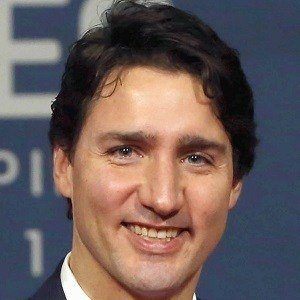 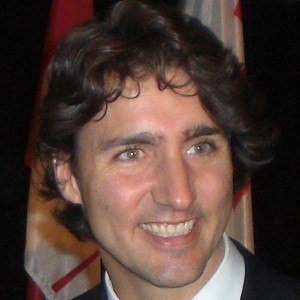 Canadian politician who became Prime Minister of Canada in 2015. He previously served as a member of parliament from Papineau, becoming the leader of the country's Liberal Party in 2013.

Following his father into politics, he got involved in the Liberal party from an early age, speaking out on everything from federalism to Quebec's secession.

He used his political power to promote public safety, specifically avalanche warning programs, and opposed the construction of zinc mines, which he argued would poison the local environment.

He was raised alongside his brothers Alexandre and Michel. He married former model and television host Sophie Gregoire. He has three kids named Xavier, Hadrien and Ella.

His father Pierre Trudeau was the Prime Minister of Canada from 1968 to 1979.

Justin Trudeau Is A Member Of