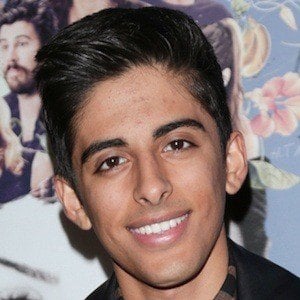 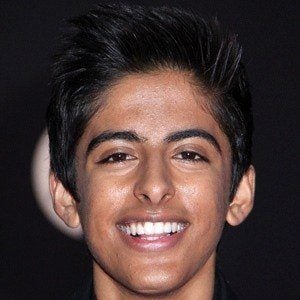 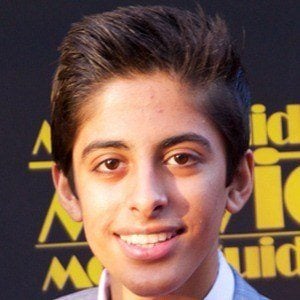 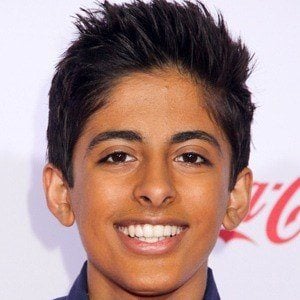 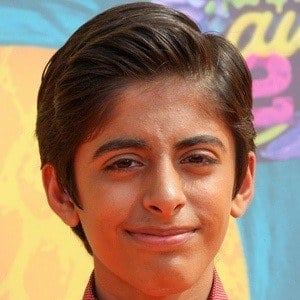 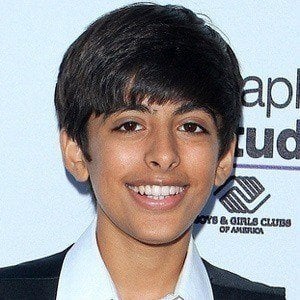 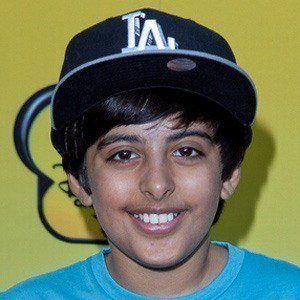 Actor who won a Young Artist Award three years in a row for his roles in Diary of a Wimpy Kid, Jessie, and Dog Days. He stars as Ravi Ross on both Jessie and Bunk'd. He also appeared in Rodrick Rules and Invisible Sister.

He studied acting at Cedar Wood Elementary School with John Robert Powers and Patti Kalles. He trained with a dialect coach to improve his Indian accent before appearing in Diary of a Wimpy Kid.

He was raised bilingual, speaking English and Punjabi.

He is the son of Jasbinder and Harinder Brar. He has an older sister named Sabreena.

He has had supporting roles in three Diary of a Wimpy Kid movies with Zachary Gordon, Chloe Grace Moretz and Robert Capron.