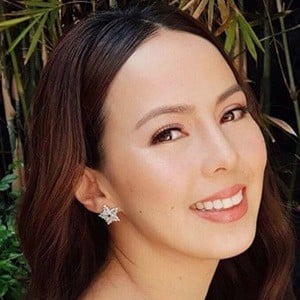 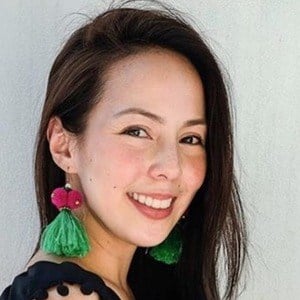 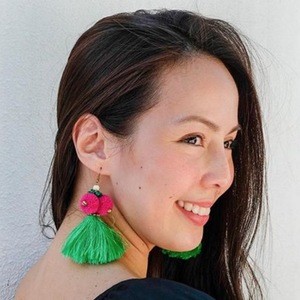 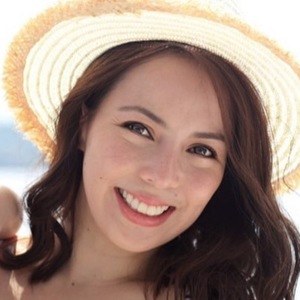 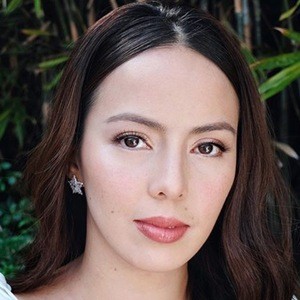 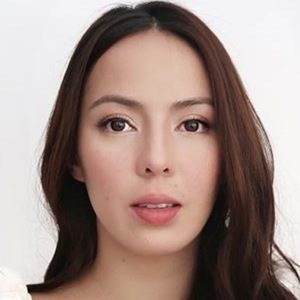 Before making her radio debut, she graduated from Miriam College with a degree in communication arts. She would join the Magic 89.9 family at the age of eighteen.

Outside her hosting career, she also writes for a self-titled lifestyle and travel blog.

Her uncle is game show host Edu Manzano and her cousin is fellow television host Luis Manzano. She married GP Reyes in 2013 and they have one child, Olivia.

In 2012, she made her film debut playing the ex-girlfriend of John Lloyd Cruz's character in Unofficially Yours.

Andi Manzano Is A Member Of