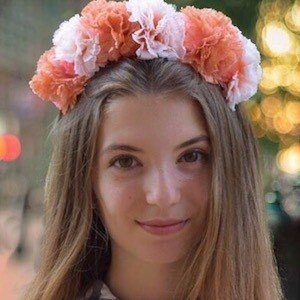 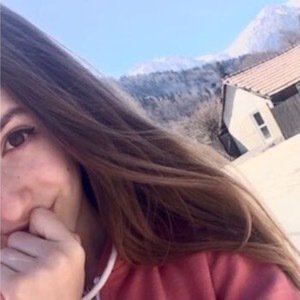 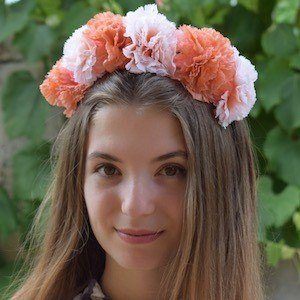 Starred Funimater known on the app simply as Andra. She has earned more than 40,000 followers and been featured over 60 times for her uniquely edited Funimate lip syncs.

She first began using Funimate at the tail end of August 2016.

She is a member of the starred Funimate collab group TheStarzCollab.

An only child, her two cousins have often appeared in Funimate videos with her.

She has collaborated with fellow Funimate sensation Ekostar.

Andra Uritu Is A Member Of