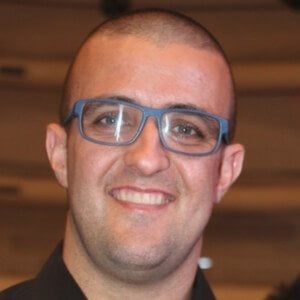 Professional poker player who has risen to prominence as a member of the Brazilian Team PokerStars. In 2011, he won the World Series of Poker $1,500 no-limit hold 'em event.

At the outset of 2017, he ranked as the #3 highest paid poker earner in Brazil's history. He is a prolific online poker player, and frequently live streams through his AAkkari Twitch channel.

He is married with children.

He and Jason Alexander both participated at the 2011 World Series of Poker.

André Akkari Is A Member Of