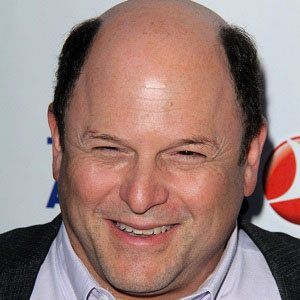 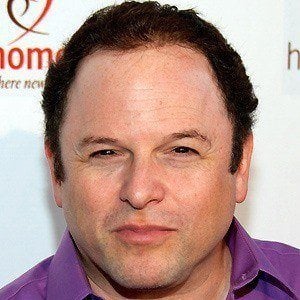 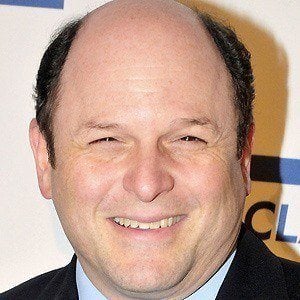 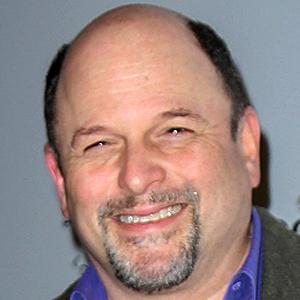 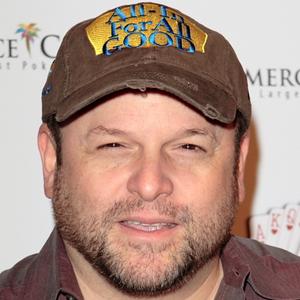 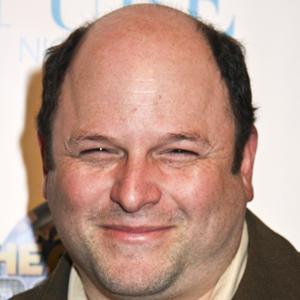 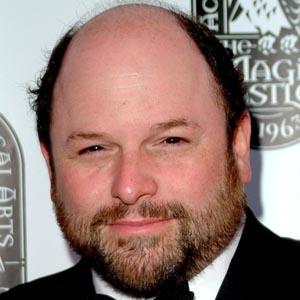 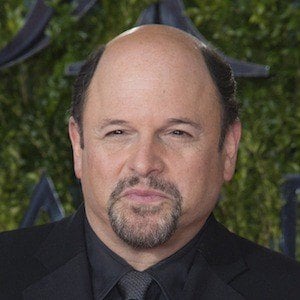 Longtime actor best known for his role as George Costanza on the popular television show Seinfeld. He's also had roles in a number of films including Shallow Hal, Dunston Checks In and Coneheads. As a stage actor, he won a Tony Award for Best Lead Actor in a Musical for his work in Jerome Robbins' Broadway in 1989.

His was born with the name Jason Greenspan but changed his name to aid his acting career.

He's made appearances in a number of television shows including Friends, Monk, Malcolm in the Middle and Curb Your Enthusiasm.

He married Daena E. Title in 1982 and the couple had two sons.

He was one of the four core actors on Seinfeld alongside Jerry Seinfeld, Julia Louis-Dreyfus and Michael Richards.