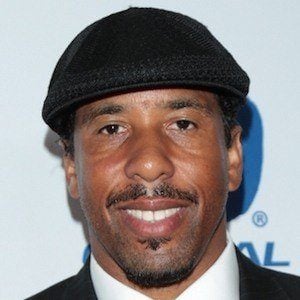 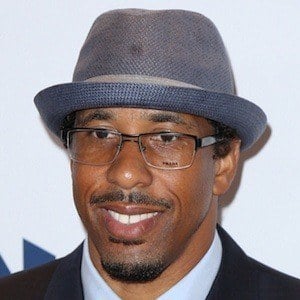 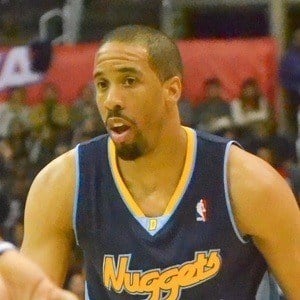 Long-time NBA point guard who led the league in assists in 2002 as a member of the Cleveland Cavaliers. He played for the Denver Nuggets from 2003 to 2006, then rejoined the team in 2011.

He took the University of Utah to the 1998 NCAA Championship game where they were defeated by Kentucky. His #24 jersey was later retired by Utah.

He was selected 8th overall by the Cleveland Cavaliers in 1999 and was an All-Rookie First Team selection in 2000.

His younger brother, Duane, passed away at a young age.

He played alongside Andre Iguodala on both the Denver Nuggets and Philadelphia 76ers.

Andre Miller Is A Member Of