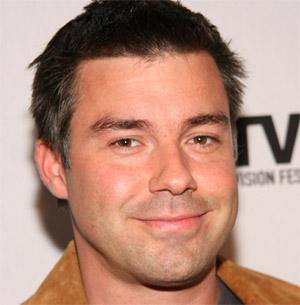 Acclaimed screenwriter whose credits include the film Mission Impossible: Ghost Protocol and the television show Life on Mars.

He studied at New York University's Tisch School of the Arts.

He had a close friendship with producer and director JJ Abrams.

He was born and raised in upstate New York.

Andre Nemec Is A Member Of