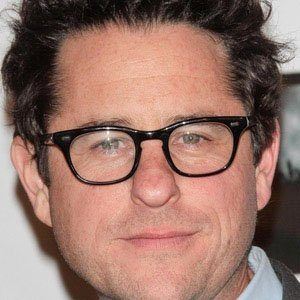 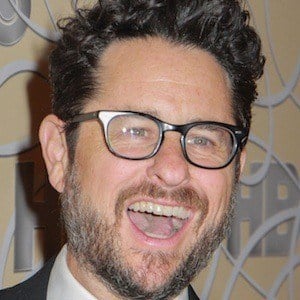 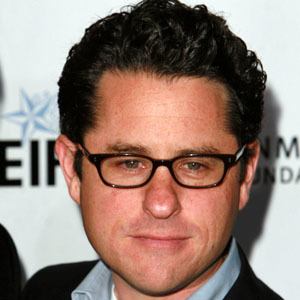 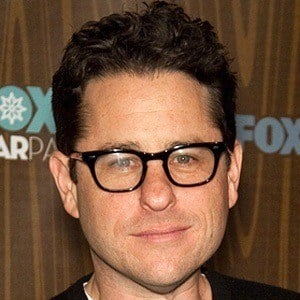 Co-created the highly popular TV shows Alias and Lost and rebooted the Star Trek franchise. He also directed the 2011 film Super 8 and the 2015 blockbuster Star Wars: The Force Awakens.

His first film on which he was a producer was called Taking Care of Business and starred the one and only Jim Belushi.

He won two Emmy Awards in 2005 for his work on Lost, one for Best Director and the other for Outstanding Drama Series.

He married Katie McGrath in 1996; they have two sons named Henry and August and a daughter named Gracie.

JJ Abrams Is A Member Of