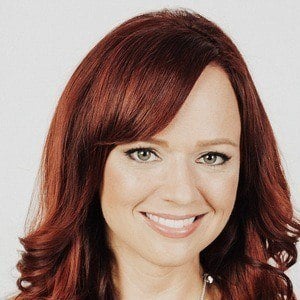 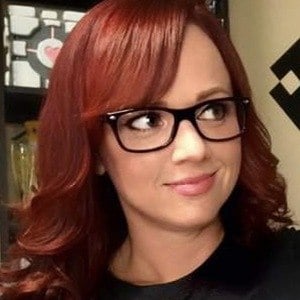 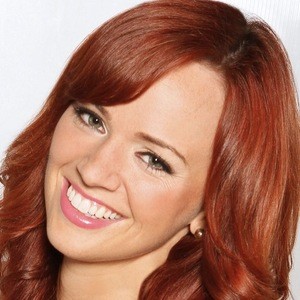 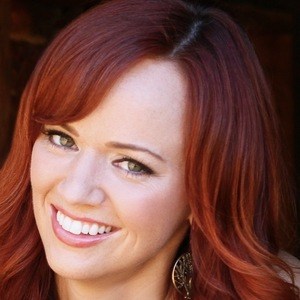 TV and online host as well as producer who has worked with GameStop, GameTrailers and Xbox. She produces The Bonus Round with Geoff Keighley for GameTrailers and oversaw production and programming for Escapist News and Smosh Games.

She previously hosted the daily video game news show GT News and has worked conventions such as CES, Comic-Con, PAX, E3, and more. She developed new gaming content for Machinima and wrote and hosted daily news for Clevver Games.

Born and raised in Fargo, North Dakota, she moved to Minneapolis, Minnesota before heading west to Los Angeles.

Andrea Rene Is A Member Of