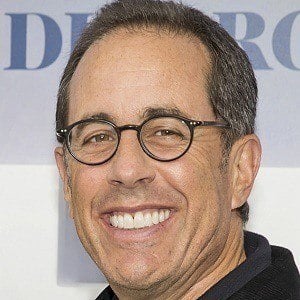 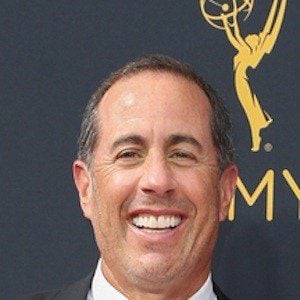 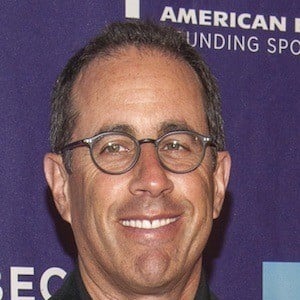 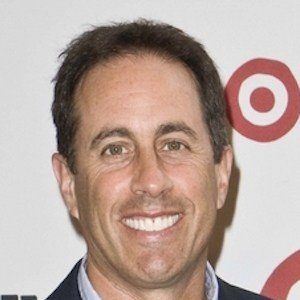 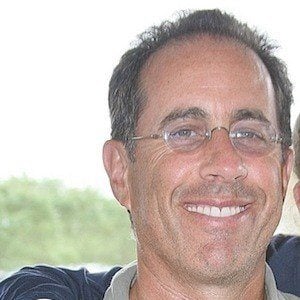 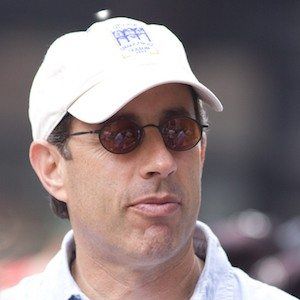 Stand-up comedian, producer, actor, and writer who co-created and starred in the sitcom Seinfeld, which became one of the most popular television comedies of all time. In 2012, he began the internet comedy series Comedians in Cars Getting Coffee, where he chats with other comedians.

He tried out at an open-mic night at New York City's Catch a Rising Star after graduating from college. In 1979, he played Frankie, a mailman with obnoxious comedy routines, on the sitcom Benson until his director fired him.

In the 1990s, he had to rent a hangar at Santa Monica Airport to store his vehicle collection, which included 46 Porsches.

He married Jessica Seinfeld, with whom he has one daughter and two sons, in November 1998.

He starred alongside Jason Alexander, Julia Louis-Dreyfus and Michael Richards on Seinfeld.

Jerry Seinfeld Is A Member Of