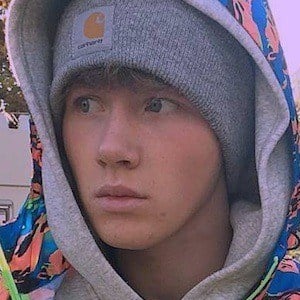 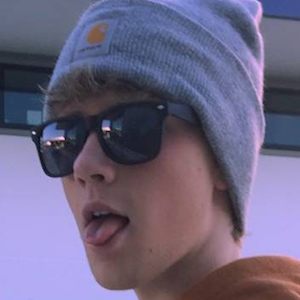 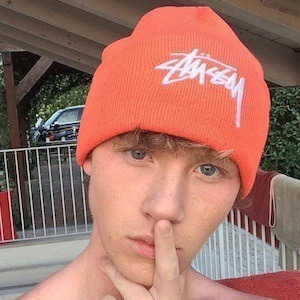 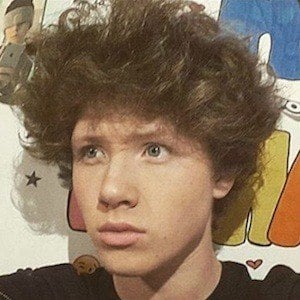 Italian YouTube personality who is widely known for his self-titled channel's content. He has gained over 210,000 subscribers there for his pranks, personal vlogs, and challenge completions.

Andrea Santin Is A Member Of