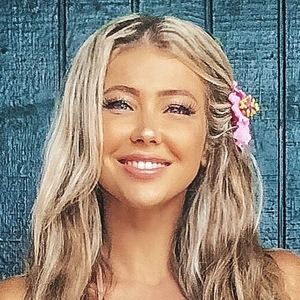 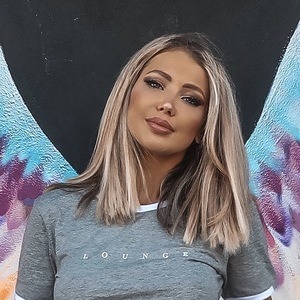 Model who, in 2016, was featured on the eighth season of the French-Canadian reality show Les Anges, also known as Pacific Dream. She is also a successful lingerie and swimwear influencer with 550,000 Instagram followers.

She has worked professionally in many fields, including graphic design, real estate, and photography.

She was featured on the football comedy series Blue Mountain State in 2010.

Her mother raised her as a single parent. Her father has passed away.

She appeared with Sarah Fraisou on season eight of Les Anges.

Andreane Chamberland Is A Member Of