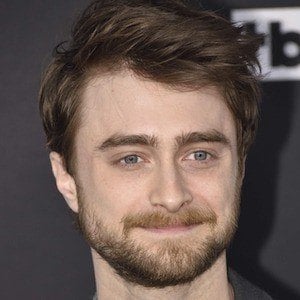 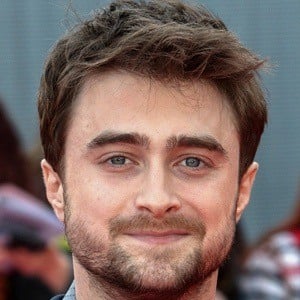 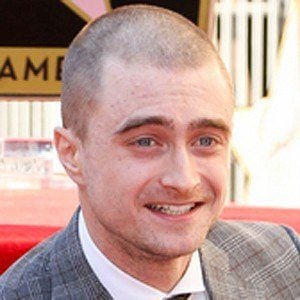 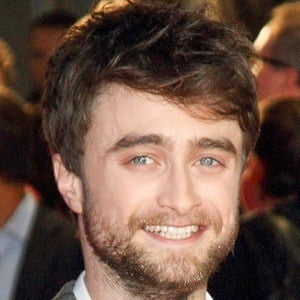 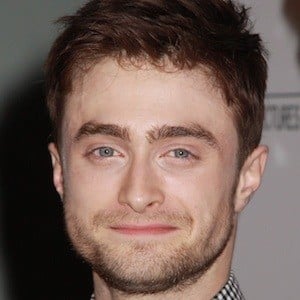 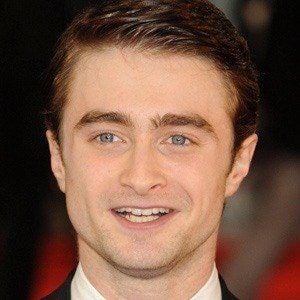 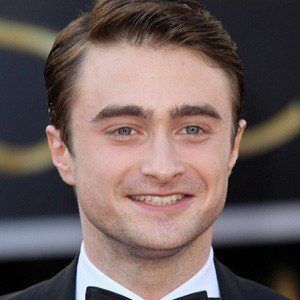 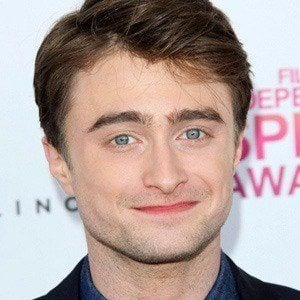 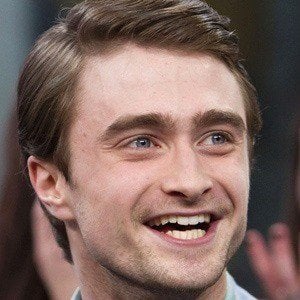 Actor best known for playing the wizard-in-training Harry Potter in the landmark Harry Potter film franchise. The role earned him numerous awards including multiple Teen Choice Awards and MTV Movie Awards as well as a National Movie Award for Best Male Performance in 2007. In 2019, he'd begin starring as Craig in the TBS series Miracle Workers.

He made his acting debut in BBC's adaptation of Dickens' David Copperfield when he was 10 years old.

After the final installment of Harry Potter, he played leading roles in the films The Woman in Black, Kill Your Darlings, and Horns. He also earned recognition for his performance in the stage production How to Succeed in Business Without Really Trying.

His parents are literary agent Alan George Radcliffe and casting agent Marcia Jeannine Gresham. He dated actress Laura O'Toole, whom he met while acting in the stage production Equus, from 2007 to 2008. He began dating actress Erin Darke in 2012.

He co-starred with Emma Watson and Rupert Grint in the Harry Potter films.