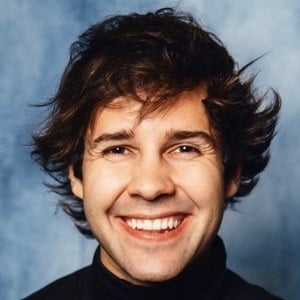 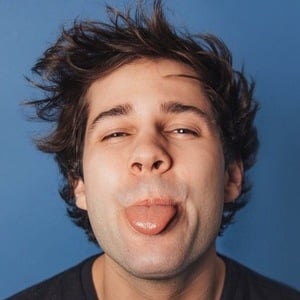 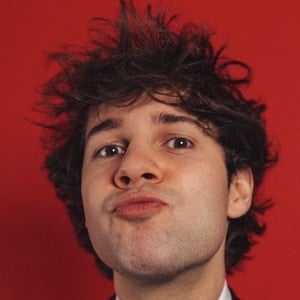 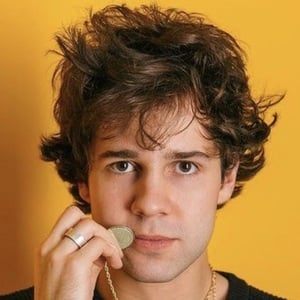 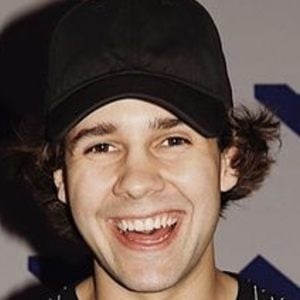 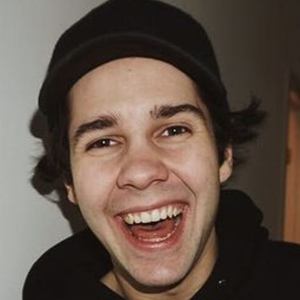 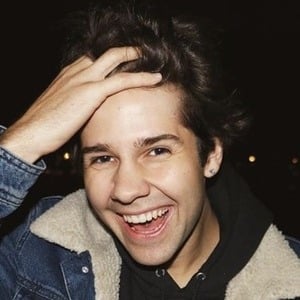 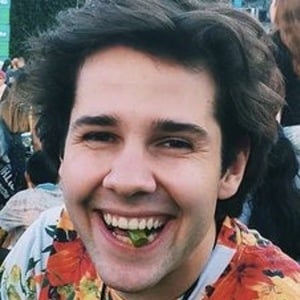 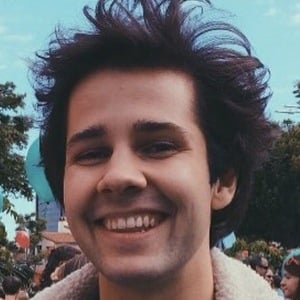 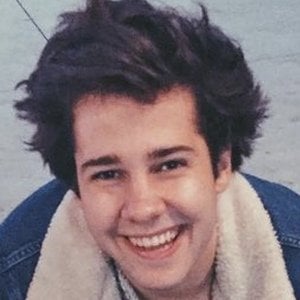 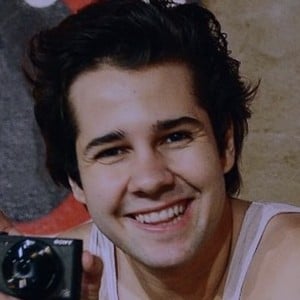 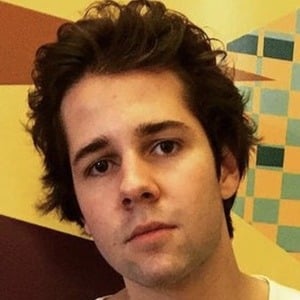 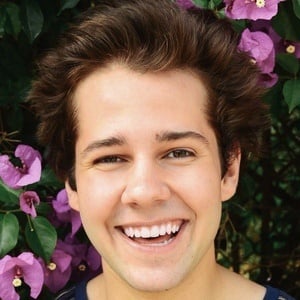 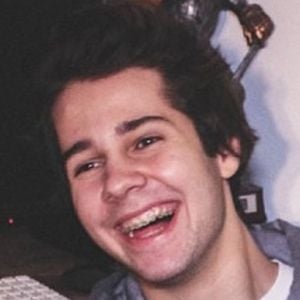 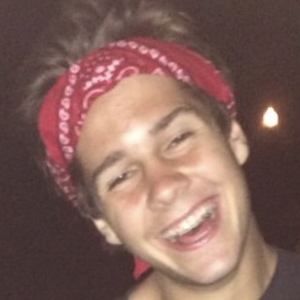 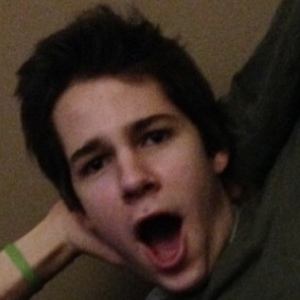 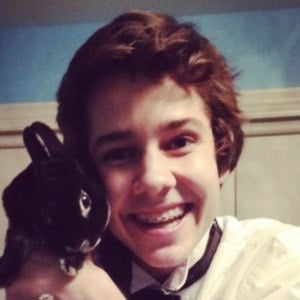 YouTube star from Chicago who has accumulated over 18 million subscribers to his self-titled channel where he posts a range of comedic videos, often involving celebrities, hidden cameras, challenges or pranks. In 2019, he began judging on Nickelodeon's America's Most Musical Family.

He began posting to the 6-second video app Vine in April 2013 and went on to earn more than 1 million followers on the platform.

His YouTube channel features several videos from the Vlog Squad, a group of other former Viners. He was previously part of a collaborative YouTube channel called Second Class. In 2017, he won Breakout Creator at the Streamy Awards. He provided the voice for the character Axel in the 2019 animated film The Angry Birds Movie 2.

He was born in Kosice, Slovakia and moved to Vernon Hills, Illinois at a young age. He has three siblings, Ester, Sarah and Toby. He dated Liza Koshy for nearly three years before their breakup in 2018. In 2019, he was briefly married to Lorraine Nash, the mother of Jason Nash, after Jason joked to David that he'd never get married.

David Dobrik Is A Member Of