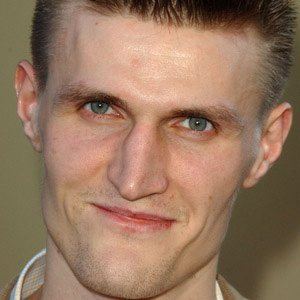 Longtime NBA small forward known his defensive prowess. He played for the Utah Jazz from 2001 to 2011 and was selected to his first and only NBA All-Star game in 2004.

He became the youngest player to play in the Russian Superleague at age 16, joining Spartak St. Petersburg in 1997.

He has two sons with European singer Masha Lopatova.

Andrei Kirilenko Is A Member Of