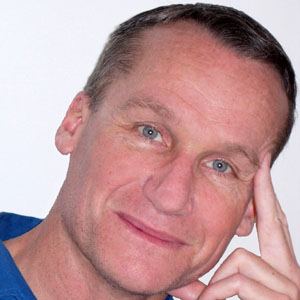 Publishing alternately under his real name and under his pen name of Gabriel Osmonde, this Russian-French author penned such popular novels as Dreams of My Russian Summers (French title: Le Testament Français) and Once Upon the River Love (Au Temps du Fleuve Amour). The former work won both the Prix Medicis and the Prix Goncourt.

During his childhood years, he wrote poetry in both the Russian and French languages.

The award-winning writer Geoffrey Strachan translated all of Makine's literary works into English.

He grew up in Penza, Russia, and relocated to France at the age of thirty.

He and fellow author Georges Perec were both recipients of the prestigious Prix Medicis.

Andrei Makine Is A Member Of