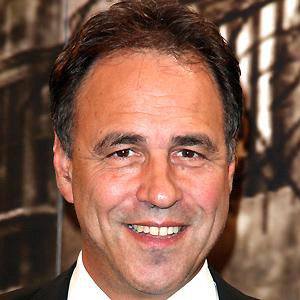 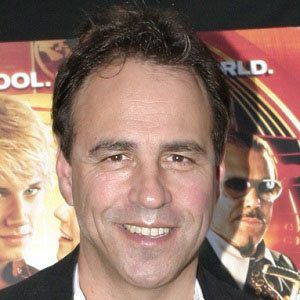 Mystery and suspense novelist who penned such book series as The Power of Five, Alex Rider, and The Diamond Brothers. His television writing credits include episodes of Collision and Agatha Christie's Poirot.

He began attending the Rugby School in Warwickshire, England when he was thirteen years old; it was here that he discovered his love of writing. In 1979, he published his first book, The Sinister Secret of Frederick K. Bower.

He worked on such British television series as Foyle's War and Midsomer Murders.

He was born to a Jewish family in London, and his mother introduced him to Dracula and Frankenstein when he was a young boy, spurring his love of the horror genre. He married Jill Green in 1988, and the couple had two children, Nicholas and Cassian.

He has written for the series Injustice, which stars James Purefoy .

Anthony Horowitz Is A Member Of