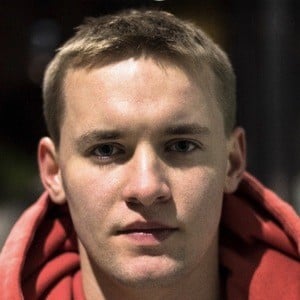 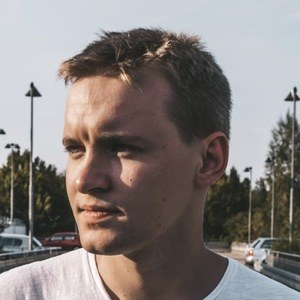 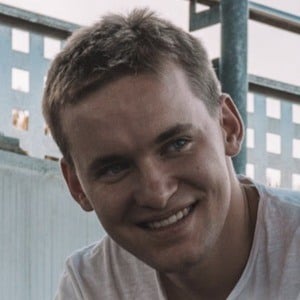 Photographer who is known for his daring traveling shots of different landmarks and monuments from a variety of rooftops and other dangerous locations around the world. He earned national attention when he was arrested for scaling the Great Pyramid of Giza to take a photograph of the Cheops pyramid. As a result, he was banned for life from entering Egypt.

He first started sharing his landscape and monument photography through Instagram in July of 2018. Beginning in Greece, he had photographed a range of countries including China, Austria, the US, and Egypt.

His stunt in Egypt earned him national attention and headlines in press outlets such as the Huffington Post, Teen Vogue, and Hyper Allergic.

He was born in Petrosawodsk, Russia and has lived in Munich, Germany. He has a sister named Svenja.

Other photographers from Germany also known for their traveling shots include Benjamin Jaworskyj and Johannes Hulsch.

Andrej Ciesielski Is A Member Of