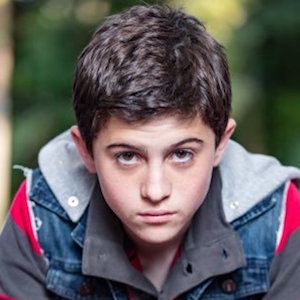 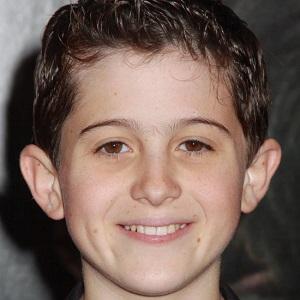 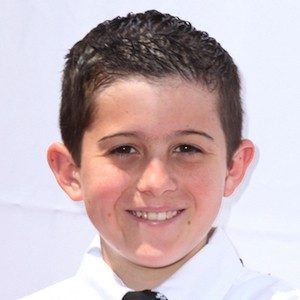 He landed his first feature film role when he was 5 years old.

He has been seen on the big screen in Insidious 1 and 2, The Hangover, and Santa Buddies.

His interest in acting came from watching his older sister Isabella Astor perform.

He appeared in an episode of The Middle, starring Neil Flynn.

Andrew Astor Is A Member Of