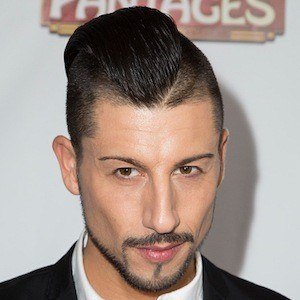 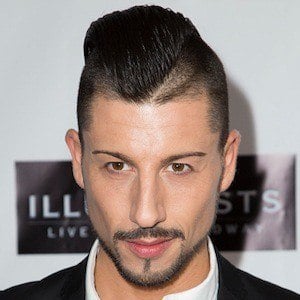 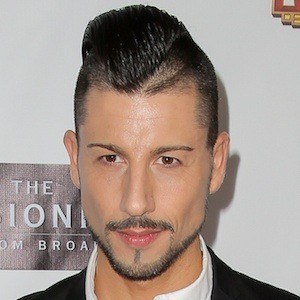 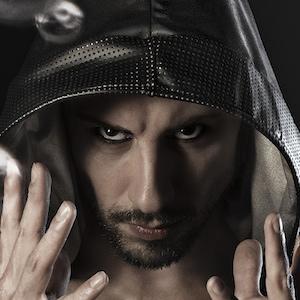 Ranked as one of the top magicians of the 21st century, he is known as The Escapologist as well as the Rock Star of Magic, starring in the enormously popular magic show The Illusionists. In 2009, he became founder and president of the Prestige Magic Academy in Italy, an organization devoted to training youngsters in the art of magic.

He entered the world of magic in the mid-90s and had one of his breakout performances in 2003 when he performed an underwater escape in a lake in front of an audience of over 3,000 people.

In 2005, he became the first Italian and the youngest magician to win the Escape Champion World Title. He also took 1st place at the 2012 Italy Magic Championship. He has performed on Broadway and at Hollywood's Pantages Theater.

His father Armando exposed him to his first books on magic.

Andrew Basso Is A Member Of