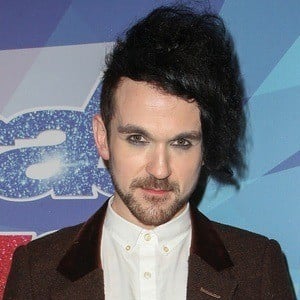 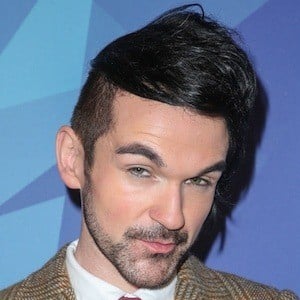 Scottish stage mentalist who is best known for his mind reading and illusion performances. He has showed off his unique talents on talent competition shows such as Britain's Got Talent and America's Got Talent.

He attended the Glasgow Caledonian University from 2003 until 2007. He started pursuing his stage career in 2011.

He regularly performed at the Edinburgh Festival Fringe.

He was a guest on Michael McIntyre's Big Show.

Colin Cloud Is A Member Of