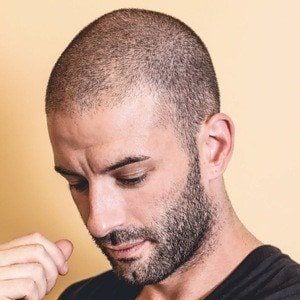 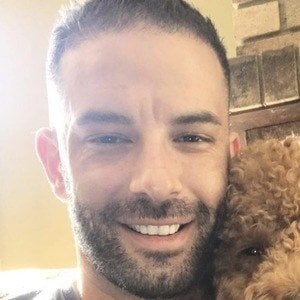 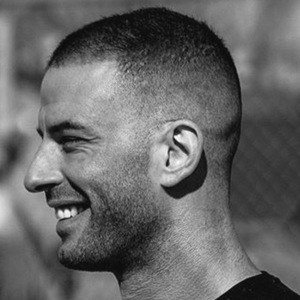 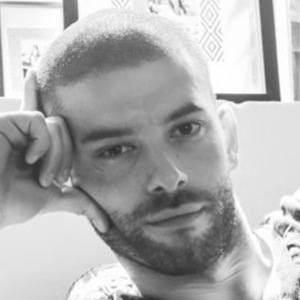 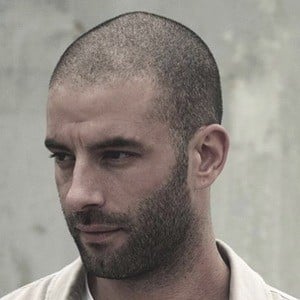 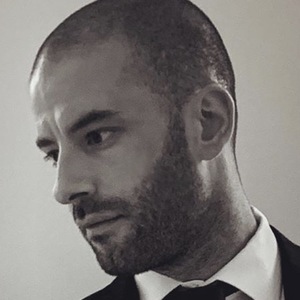 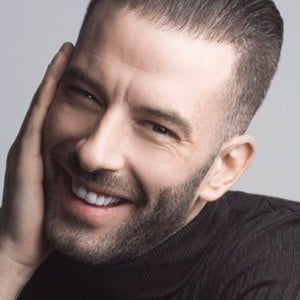 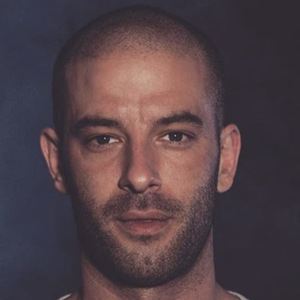 Illusionist who captivated audiences during his performances on Britain's Got Talent in 2014. He is known for his ability to make people and objects appear and disappear and predict people's thoughts.

He was inspired to start in magic at a young age after seeing his father accidentally pull off a card trick when he was a kid.

He became an international magic champion when he was 16, beating out experienced magicians and winning the coveted People's Choice Gold Medal.

He was born in Winnipeg, Canada. His father is award-winning sportscaster Scott Oake.

He was judged on Britain's Got Talent by Amanda Holden.

Darcy Oake Is A Member Of