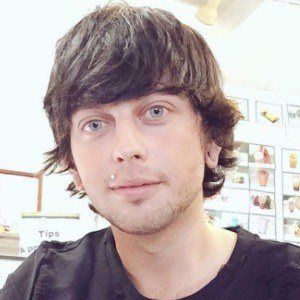 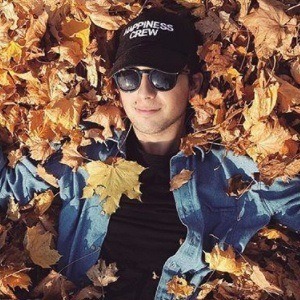 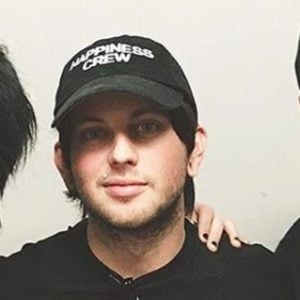 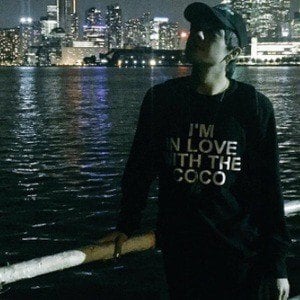 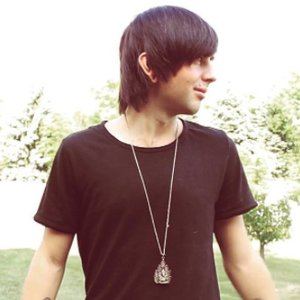 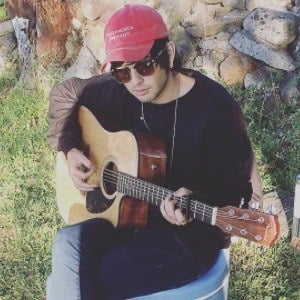 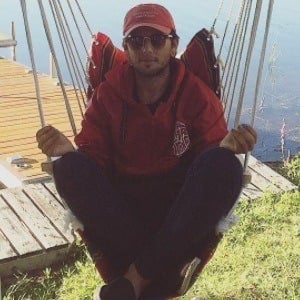 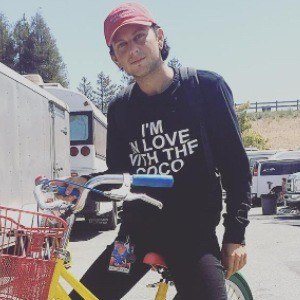 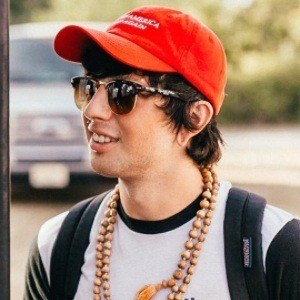 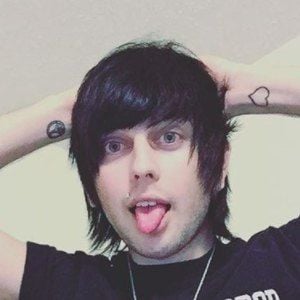 Solo artist who sings and plays the guitar, drums, and piano. He writes his own music and has released a couple of EPs, including his 2013 EP, Dreaming.

He performed in cover bands in elementary and high school and played with some local Toronto bands called Live the Story, Elos Arma and Stuck on Planet Earth.

He was born in Toronto, Canada and has a sister named Alicia.

He toured with Abandon All Ships and sold their merchandise.

Andrew Bisante Is A Member Of