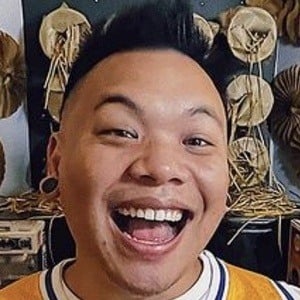 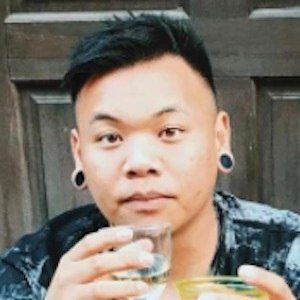 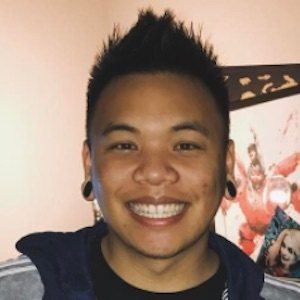 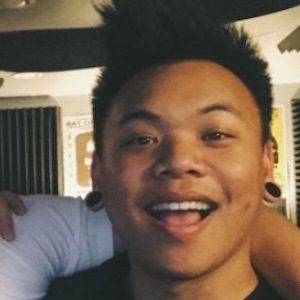 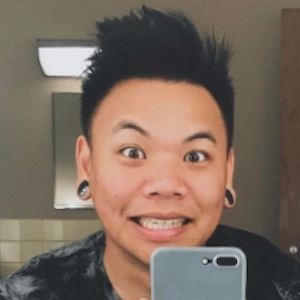 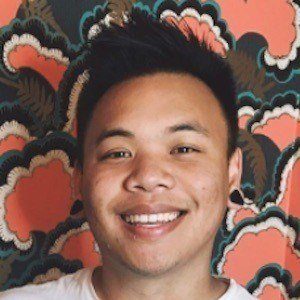 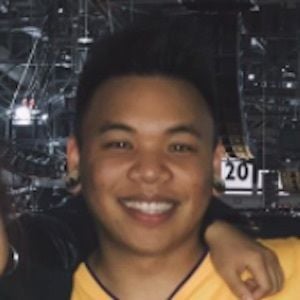 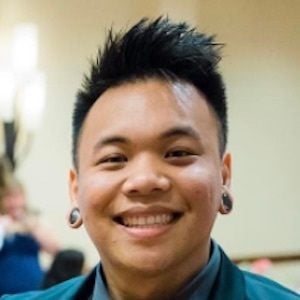 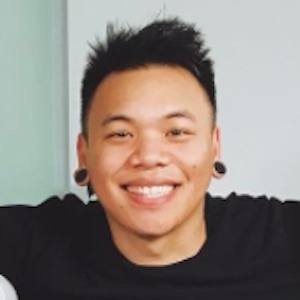 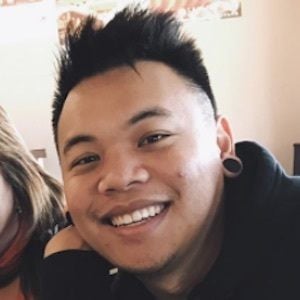 Filipino-American singer and multi-instrumentalist whose career was sparked by his popular YouTube channel. He self-released the EP's Juicebox and Beautiful Escape. His debut LP, Red Roses, came out in June 2011.

He was born in Moreno Valley, California and auditioned for American Idol in 2005. He created his YouTube channel the next year.

He was nominated to take part in Billboard's Battle of the Bands along with artists like Lightning Love in 2011.

He has sisters named Jasmine and Justine. He's lived in Riverside, California. He got engaged to Alyssa Navarro in December 2020.

He and Jennifer Chung have both performed at the annual charity concert Music Speaks.

AJ Rafael Is A Member Of