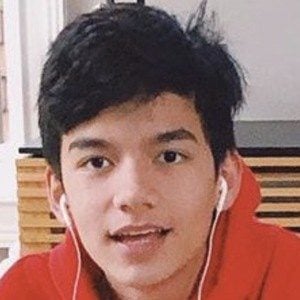 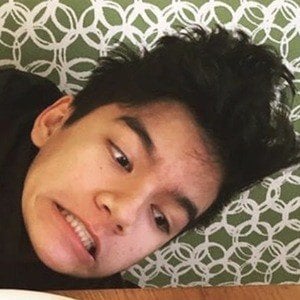 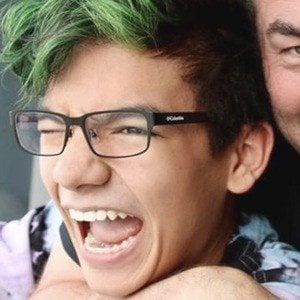 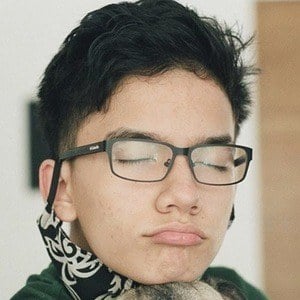 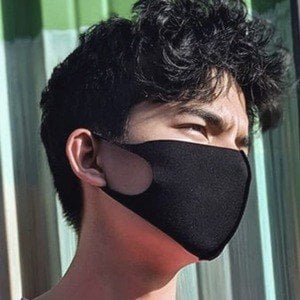 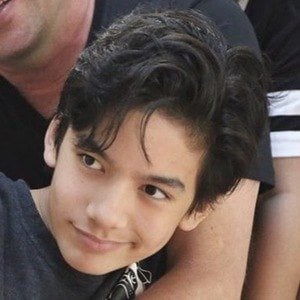 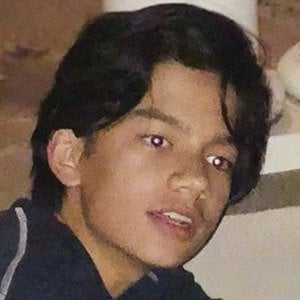 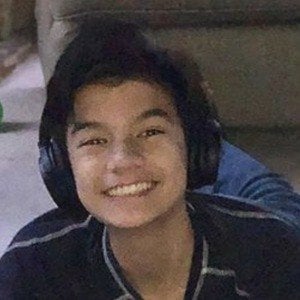 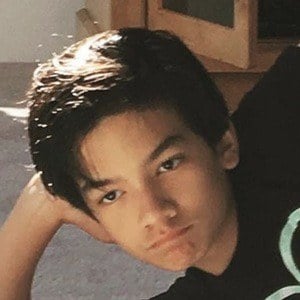 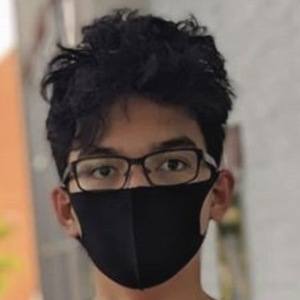 Filipino-American member of the YouTube famous Burriss brothers alongside Alex and Aaron Burriss. In June 2019, he launched his own channel called DrewTubeHD, which has accrued more than 120,000 subscribers. His DrewTube channel has featured challenge videos, pranks and vlogs.

He was featured in Aaron's "Bean Boozled Challenge" video in April of 2014. His "BRO v BRO | Who KnoWs Me BetTeR?" video has received over 660 thousand views since June of 2019.

Aside from his two brothers he has a sister named Mariah as well.

His brother Alex is part of a YouTube duo with Roi Fabito.

Andrew Burriss Is A Member Of