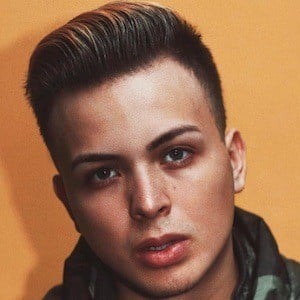 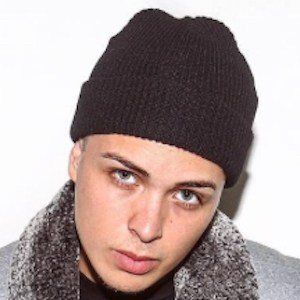 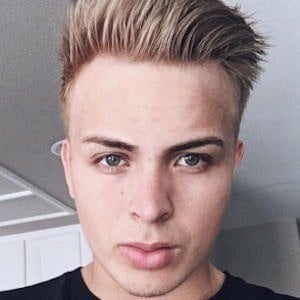 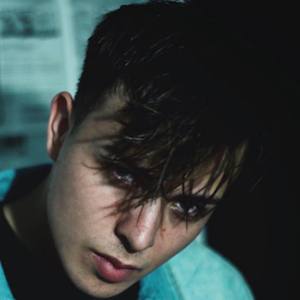 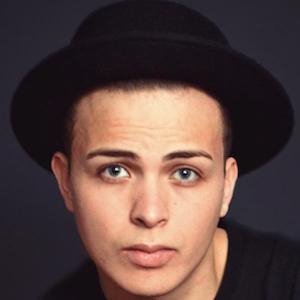 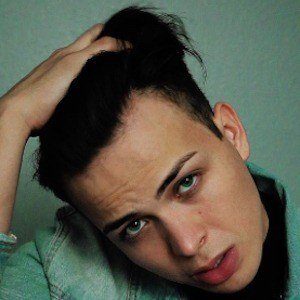 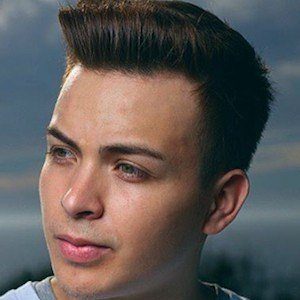 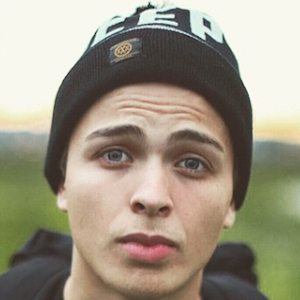 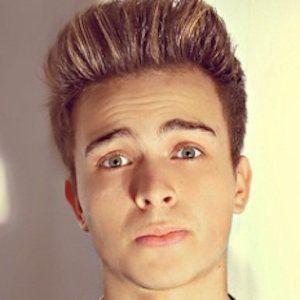 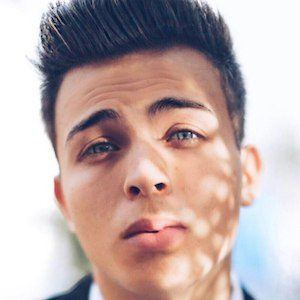 Photographer who has showcased his work on his andreww_ferrer Instagram account. He has done photo shoots with the likes of Carter Reynolds, Sierra Dallas and Demi Plaras, among others.

He first rose to recognition on social media as part of the YouTube collaborative channel, Ateam; he also had a presence on Vine.

He and his friends were part of a Coca-Cola commercial in 2014.

He was born in West Covina as the middle child of 5 siblings.

Andrew Ferrer Is A Member Of