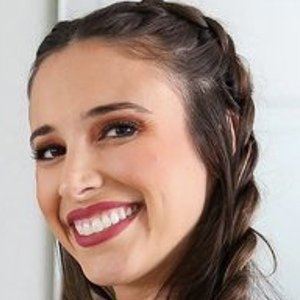 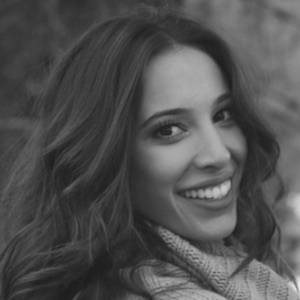 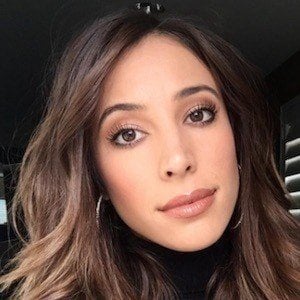 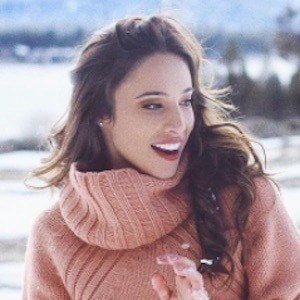 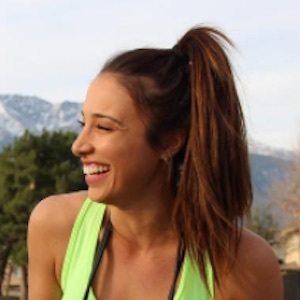 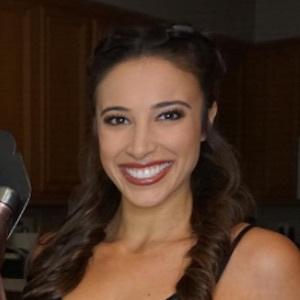 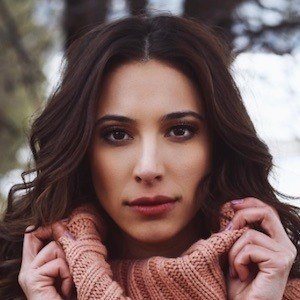 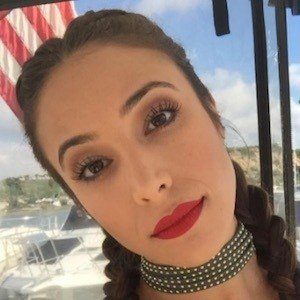 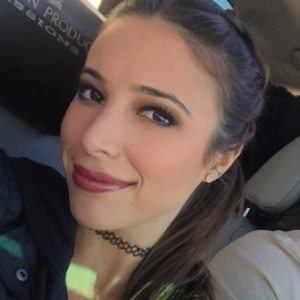 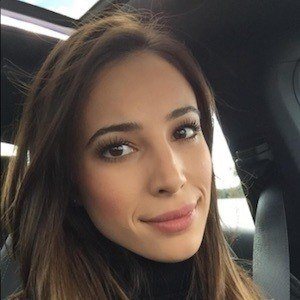 Instagram sensation from Chino, California who has earned over 1.5 million followers to her account. She was previously popular on Vine with over 200,000 followers.

She graduated from California State Polytechnic University with a degree in communications in 2013. She began beauty vlogging in September 2014 after quitting her job.

She produced a YouTube video featuring her brother in which they did a makeup challenge, the video was viewed over 1 million times.

She attributes her social media addiction to her brother Cameron Dallas. She was raised by her mother Gina Dallas. In 2017, she got engaged to Brent Mallozzi and they married in June 2018. In May 2019, they welcomed a daughter named Capri. She and Brent also have two nephews named Luca and Leo. In January 2021 she announced that they were expecting their second child.

Through her brother, she has met fellow internet sensations such as Nash Grier.

Sierra Dallas Is A Member Of