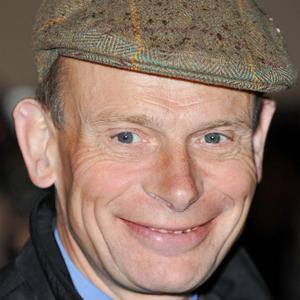 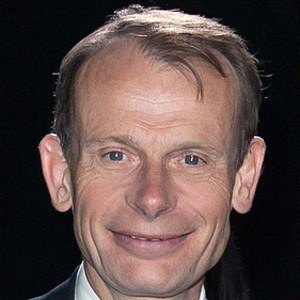 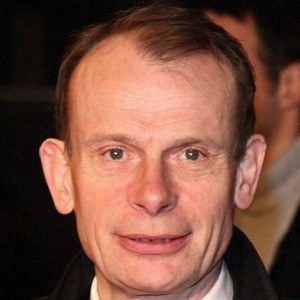 Journalist who has become known as the presenter of The Andrew Marr Show and Andrew Marr's History of the World.

He graduated with a degree in English from Trinity Hall, Cambridge.

He has also been the editor of The Independent and BBC News.

He married fellow journalist Jackie Ashley in 1987 and the couple has two daughters and a son.

He presented the mini-series The Diamond Queen, which focused on the life of Queen Elizabeth II.

Andrew Marr Is A Member Of