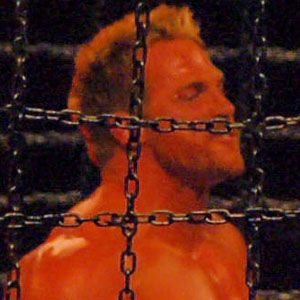 He was working in a restaurant when he met pro wrestler Bret "The Hitman" Hart, who offered to train him.

He died at age 33 of an alleged accidental oxycodone overdose.

He grew up with his family in Whitby, Canada. He dated WWE wrestler Stacy Keibler.

He had an on-screen relationship with wrestler Stephanie McMahon from 1999-2001.

Andrew Martin Is A Member Of