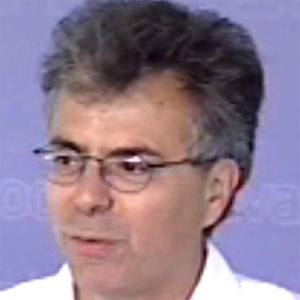 Mexican-American poet and novelist best known for The Tale of Sunlight, his 1978 Pulitzer Prize-nominated poetry collection. He is also famous for Living Up the Street, a 1985 American Book Award-winning memoir, as well as several works of fiction for children.

He wrote Baseball in April and other award-winning books for children and young adults.

He was born in Fresno, California to a Mexican- American family. He married Carolyn Oda in 1975 and he has a son named Mariko.

He was inspired by the literary work of John Steinbeck.

Gary Soto Is A Member Of