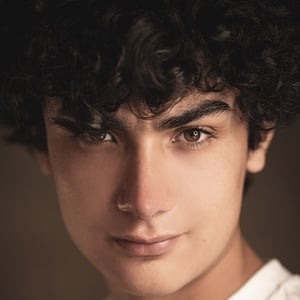 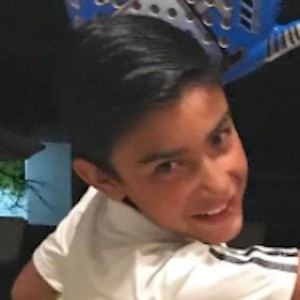 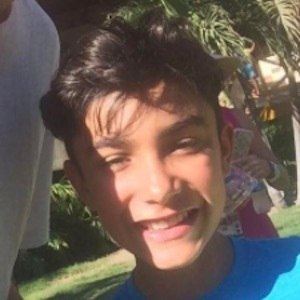 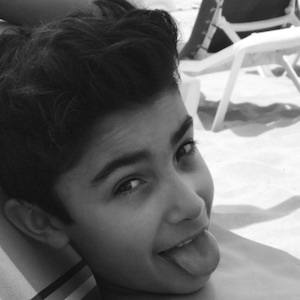 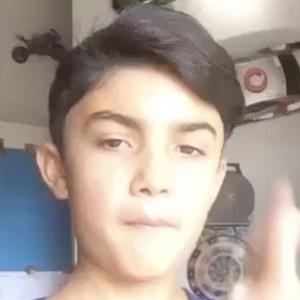 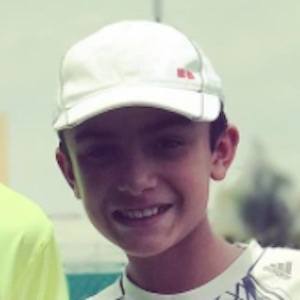 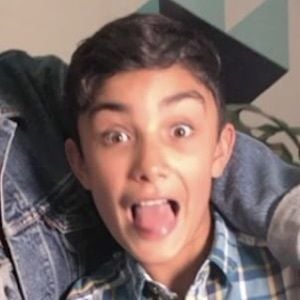 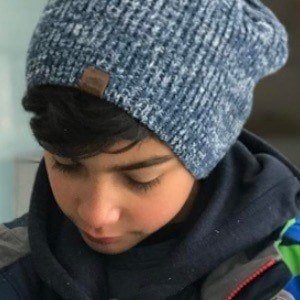 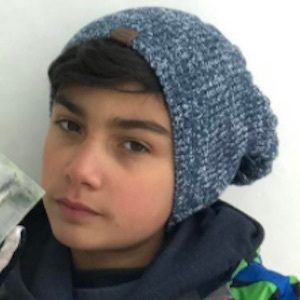 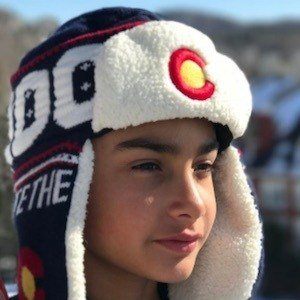 Content creator on both YouTube and TikTok whose videos on the former platform include experiments, challenges and vlogs. He has more than 600,000 subscribers on YouTube and over 500,000 fans on TikTok.

He was 10 years old when he began to make videos for the web.

In 2019, he was nominated at the Kids' Choice Awards in the category Breakout Artist. In October 2020, he appeared on the cover of the Mexican magazine Tú.

Andrew Ponch Is A Member Of