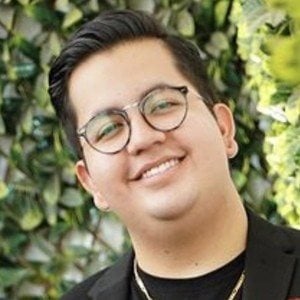 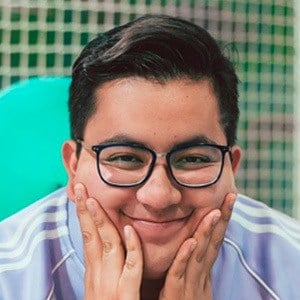 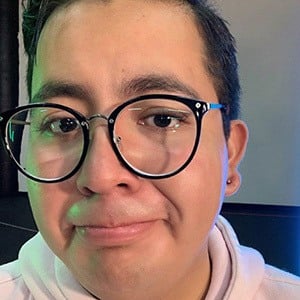 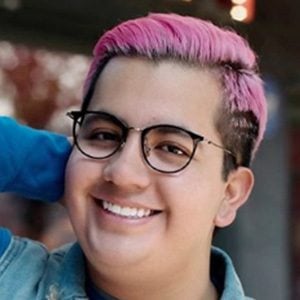 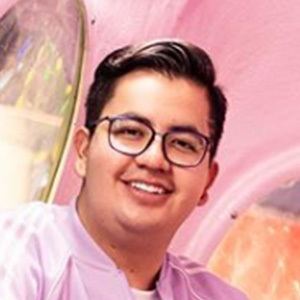 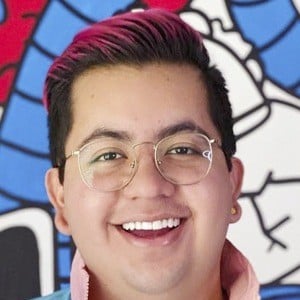 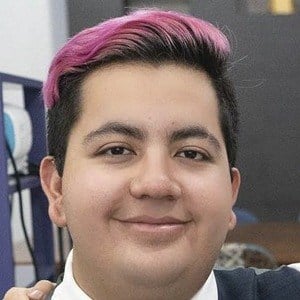 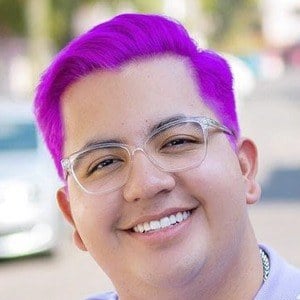 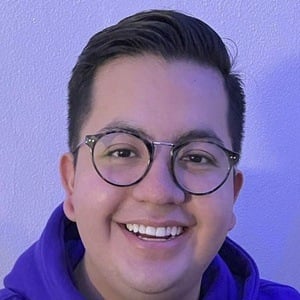 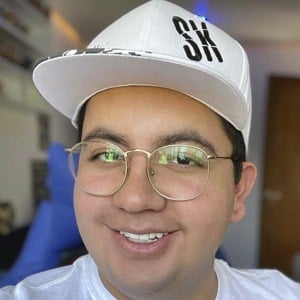 Mexican YouTube star who posts comedic and food videos. He has accrued over 10 million followers on his channel Más SKabeche, which he runs with his brother Bryan SKabeche. They have a second YouTube Channel called SKabeche which has amassed more than 4 million subscribers.

He first posted to his YouTube channel in July 2015.

He has accumulated over 2.3 million followers on his eddy_skabeche Instagram account. He's part of the social collective SKuad.

His real name is Raúl Eduardo Villanueva Salazar. He has a sister named Say Yess who's often featured in his videos.

In 2018, he and his brother Bryan pulled a prank on YouTuber Antrax where Bryan pretended to date his sister DeVi.

Eddy Skabeche Is A Member Of