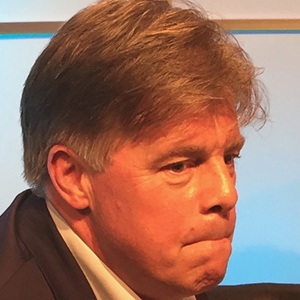 British journalist and broadcaster who made a name for himself as the chief political commentator for The Observer. He has also authored the books Servants of the People: The Inside Story of New Labour and The End of the Party: The Rise and Fall of New Labour.

He graduated with a history degree from Sidney Sussex College at the University of Cambridge.

He was named Journalist of the Year at the Channel 4 Political Awards in 2003.

He married Jane Hall in 1990. They have three daughters named Olivia, Jessica and Cordelia.

In 2007, he hosted a short documentary series detailing the rise and fall of Tony Blair.

Andrew Rawnsley Is A Member Of