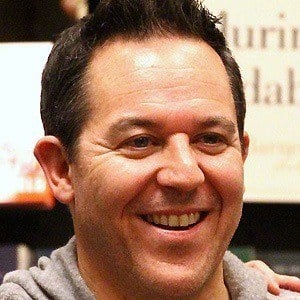 Satirist and humorist who became a host of Fox News Channel's Red Eye with Greg Gutfeld, Gutfeld!, and The Five. Throughout his career, he has worked as a writer, contributor and even editor-in-chief of various publications. He has also authored multiple books.

In 1987, he graduated from the University of California, Berkeley with a degree in English.

His first full-time journalism job was writing for Prevention magazine. He was one of the first posting contributors to the Huffington Post.

He is a former contributor to The Huffington Post, which was founded by Ariana Huffington.

Greg Gutfeld Is A Member Of