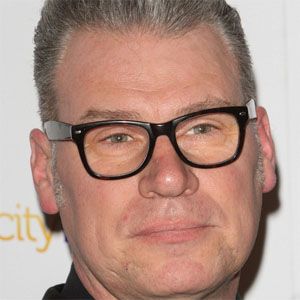 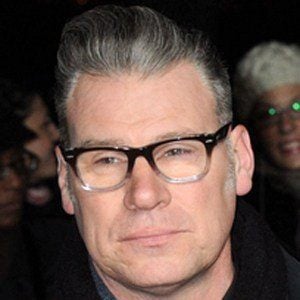 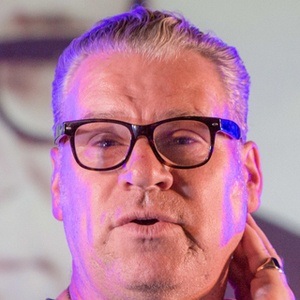 English film critic most well known for his work with The Observer magazine and the BBC2 program The Culture Show.

He obtained a PhD in English from the University of Manchester in 1991, and began his career working in print journalism.

He co-founded a skiffle band called The Dodge Brothers in 2001.

He married Linda Ruth Williams, with whom he curated a horror film exhibition at National Film Theatre in London.

Mark Kermode Is A Member Of