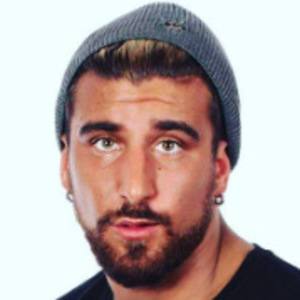 Rose to fame in 2015 starring on the Swedish version of the British series Ex on the Beach.

He made his first appearance in the first episode of Ex on the Beach Sweden in 2015.

A talented singer, he released the debut singles "Queen A (feat. Raymi)" and "Hela natten (feat. Lamix)" to Spotify in 2016.

His girlfriend is fellow Ex on the Beach star Anna Lisa Herascu. When he joined the cast of Ex on the Beach, he didn't tell his parents or younger sister for fear they would disapprove.

Both he and model Elin Hagberg were cast members of Sweden's Ex on the Beach.

Andrijano Mijanovic Is A Member Of