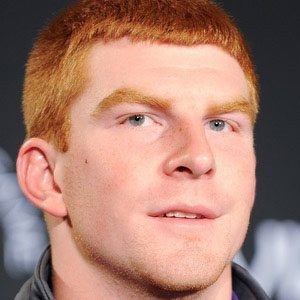 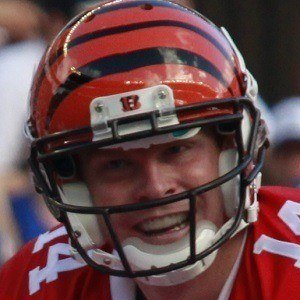 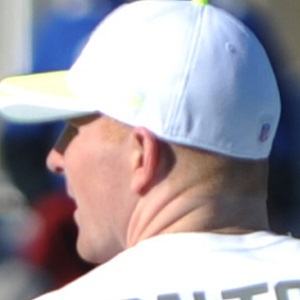 Nicknamed "The Red Rifle," he led TCU to a Rose Bowl win in 2011. He then became the starting quarterback for the NFL's Cincinnati Bengals after being selected in the second round of the 2011 NFL Draft. He began playing for the Dallas Cowboys in 2020.

He led the Katy High School football team to the Texas state finals in 2005.

He made the Pro Bowl and led the Bengals to the playoffs during his rookie season with the team.

He replaced Carson Palmer as quarterback of the Cincinnati Bengals.

Andy Dalton Is A Member Of