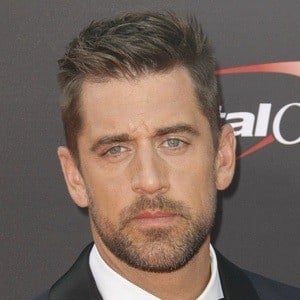 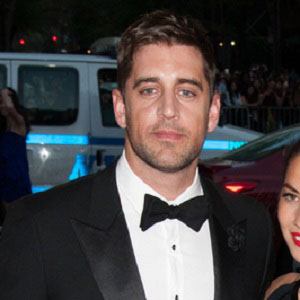 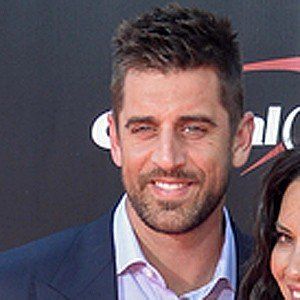 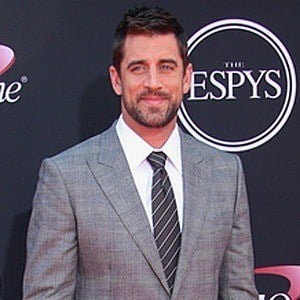 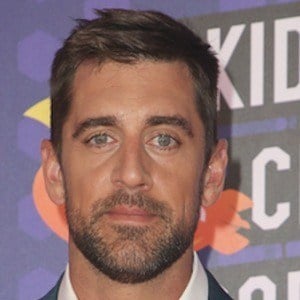 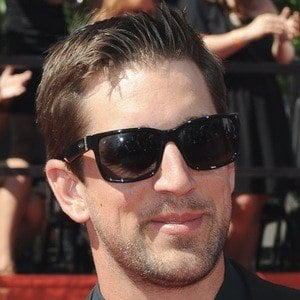 NFL quarterback who led the Green Bay Packers to victory in Super Bowl XLV. He earned the NFL MVP award in 2011, 2014 and 2020 and he's set numerous franchise records for the Packers, including single season passing yards and touchdowns.

He won a free-throw competition and appeared on the front page of his local newspaper when he was 10 years old. He spent one year at Butte Community College before transferring to UC Berkeley, where he led the team to a 10-win season as a junior.

In 2011, he set the NFL single season record for best quarterback rating by posting a 122.5 across the year. He also set the NFL record for most consecutive seasons with a passer rating over 100, achieving the feat five straight years from 2009 to 2013.

His younger brother, Jordan, played quarterback at Vanderbilt. He dated Olivia Munn for about three years, then went on to date Danica Patrick from 2018 to 2020. After his relationship with Patrick ended, he went on to date Shailene Woodley. In 2021 it was announced that he and Woodley are engaged.

He succeeded the legendary Brett Favre as quarterback of the Packers.

Aaron Rodgers Is A Member Of