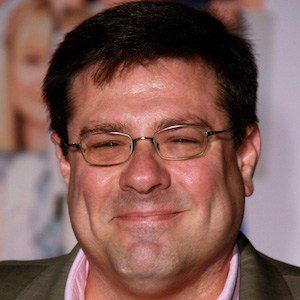 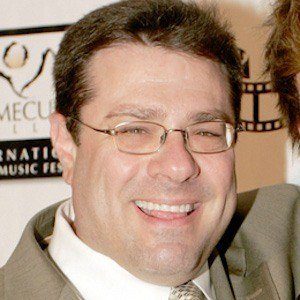 Feature film director and producer behind hit comedies like She's the Man, You Again, Paul Blart: Mall Cop 2, and the Scouts Guide to the Zombie Apocalypse.

After graduating from Texas Tech University, he made his directorial debut on the 2002 comedy Who's Your Daddy?

Outside of his screen work, he has directed several theater productions, including the Reefer Madness! musical, LA's Jewtopia, and Off-Broadway versions of Heathers: The Musical.

He was raised in conservative judaism in Midland, Texas.

As an executive producer, he has directed numerous episodes of Disney's Liv and Maddie, a show starring Dove Cameron.

Andy Fickman Is A Member Of