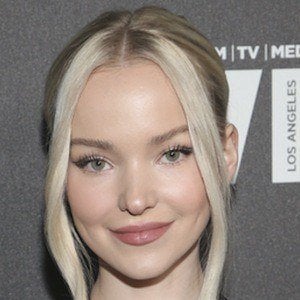 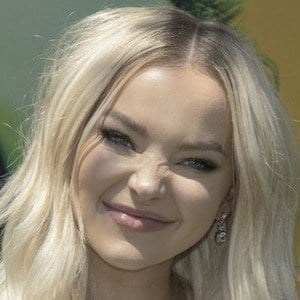 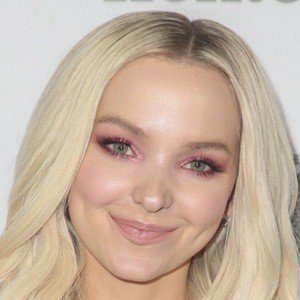 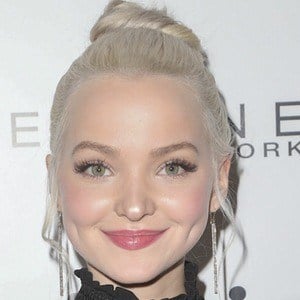 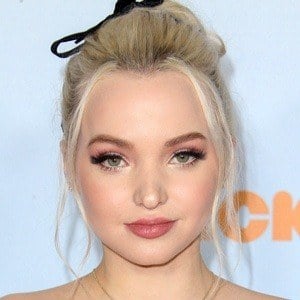 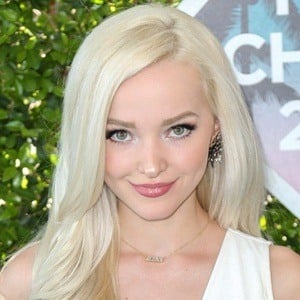 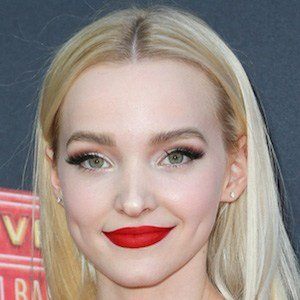 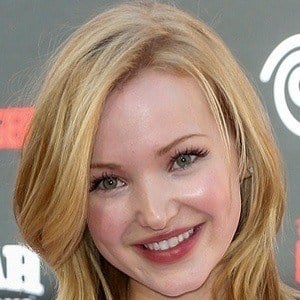 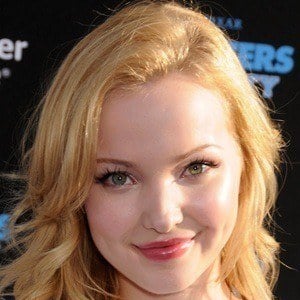 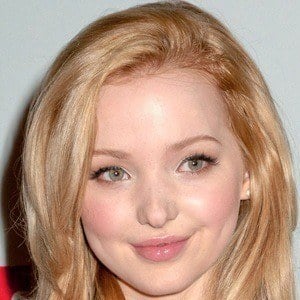 Actress known for her starring role as Liv/Maddie Rooney on the Disney Channel series Liv and Maddie. She has also acted in Descendants, and Cloud 9.

Her parents encouraged her interest in acting while she grew up near Seattle in Bainbridge Island, Washington. She started acting in local community productions at age eight.

She played Charlotte Anne Jane in a 2012 episode of The Mentalist titled "Devil's Cherry." She formed the band The Girl and the Dreamcatcher alongside her Liv & Maddie co-star Ryan McCartan.

She was born Chloe Celeste Hosterman. She is of French, Russian, and Hungarian descent. Her father Philip died when she was 15 and her mother's name is Bonnie. She has an older sister named Claire Hosterman. In April 2016, she got engaged to Ryan McCartan, but the couple called the wedding off in October of that year. In late 2016, she began dating Thomas Doherty; they parted ways in October 2020. She came out publicly as bisexual in 2020.

She acted with Emmy Rossum in two episodes of Shameless in 2012.