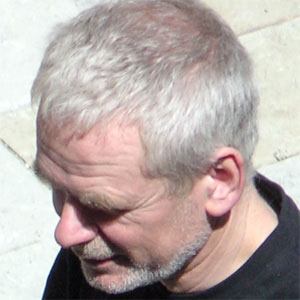 Sculptor known for his site-specific sculptures, including Drawn Stone, which was inspired by the effects of earthquakes in San Francisco.

He labored on farms at 13 and later obtained his Bachelor of Arts from Preston Polytechnic.

He is the subject of the 2001 documentary Rivers and Tides, directed by Thomas Riedelsheimer.

He married Judith Gregson in 1982.

He is a renowned sculptor based in Scotland, much like Eduardo Paolozzi.

Andy Goldsworthy Is A Member Of