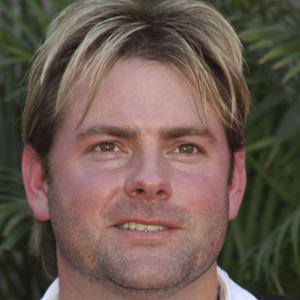 Singer who had thirteen singles on the Billboard country charts, including "She's More," which peaked at #2.

He studied at Northeast Louisiana University for a short time before working as a minister and signing a contract with RCA Records in 1999.

His song "Grow Young With You" was featured on the soundtrack to the 2000 film, Where the Heart Is.

He was married to Stephanie Sullivan in 1995 before later separating and marrying his wife, Renee, in 2005. He an Renee eventually separated.

He recorded a duet called "Practice Life" in 2002 with Martina McBride.

Andy Griggs Is A Member Of