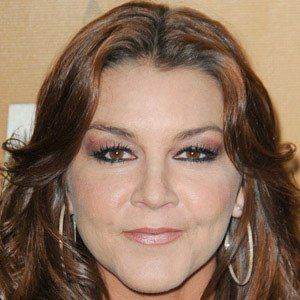 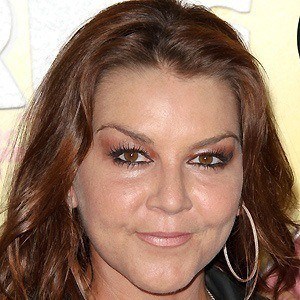 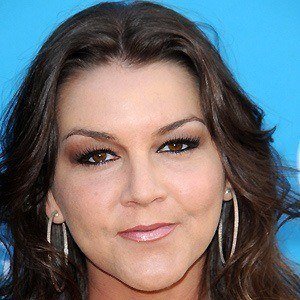 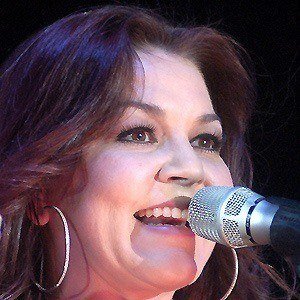 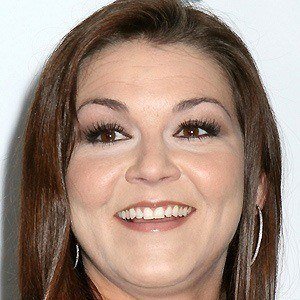 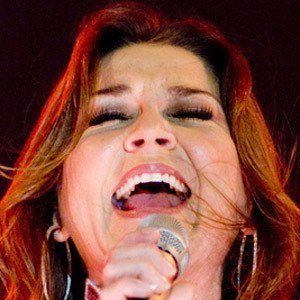 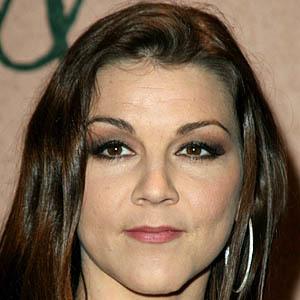 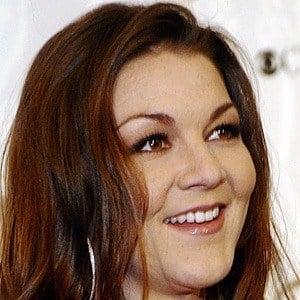 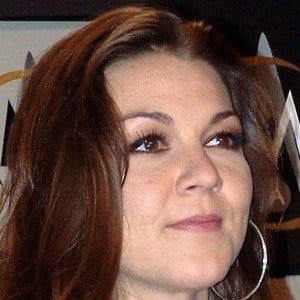 Country singer who released the hit single "Redneck Woman." She has had thirteen singles ranked on the US Country charts, five of which have reached Top Ten.

She worked as a cook and a bartender. She moved to Nashville to pursue her musical career.

She has performed with Alice in Chains on VH1 Rock Honors.

She was briefly married to bandmate Larry Rolens. She has a daughter named Gracie Frances Penner with former boyfriend Michael Penner.

Gretchen Wilson Is A Member Of