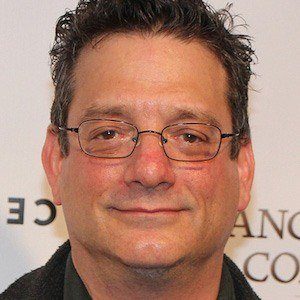 Comedian and actor best known for his work on the Daily Show with Jon Stewart and for voicing the character Mort on the animated series Bob's Burgers.

He became known for his comedy, which criticized the work of other comedians such as Dane Cook and Jay Leno.

He once played the character Andy on Everybody Loves Raymond.

He is from New York City, but later moved to Los Angeles.

He appeared on several episodes of the Disney Channel Show Wizards of Waverly Place alongside actors such as Selena Gomez and David Henrie.

Andy Kindler Is A Member Of