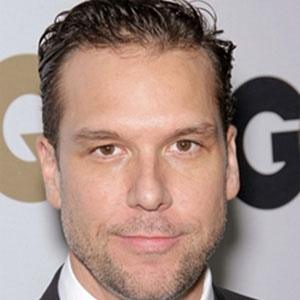 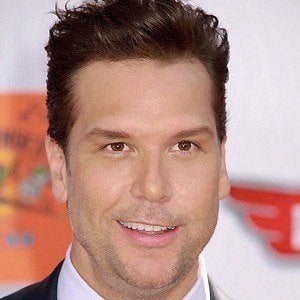 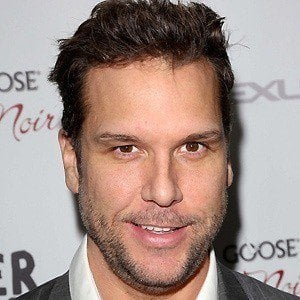 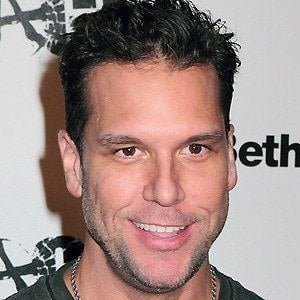 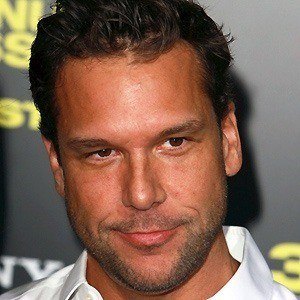 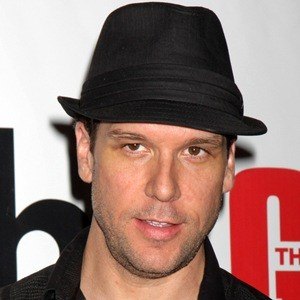 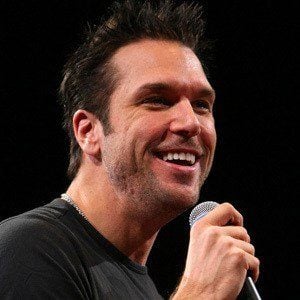 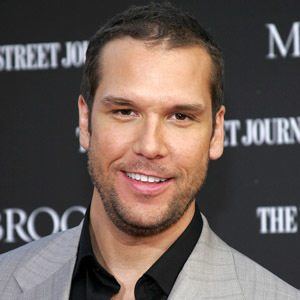 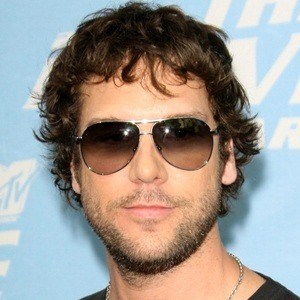 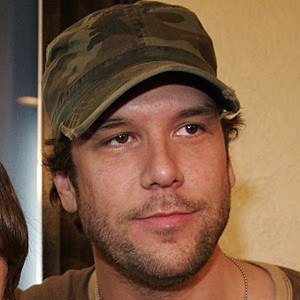 Stand up comedian and actor who was the first comic to use social networking websites such as MySpace to amass a giant and devoted fan base. On top of stand up he has starred in the films Good Luck Chuck, Dan in Real Life, and My Best Friend's Girl.

He began his comedic career in New York, performing at comedy clubs before moving to Los Angeles. His big break came in 1998 when he did a spot on Comedy Central's Premium Blend, a showcase for up and coming comedians.

He grew up in Cambridge, MA in a Roman Catholic family five sisters and a half brother, Darryl. Darryl was Cook's business manager until 2008, when it was discovered that Darryl and his wife had embezzled millions of dollars from him and were both sent to prison for it. He began a relationship with Kelsi Taylor in 2017.

In 2006 he transitioned to film, starring alongside Dax Shepard in Employee of the Month.

Good Luck Chuck
Employee of the Month
Stuck on You
More