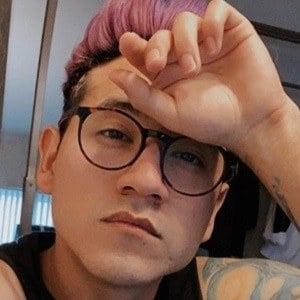 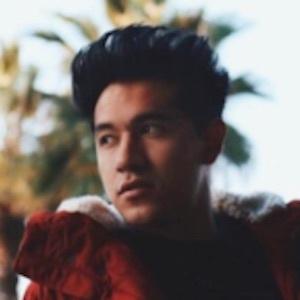 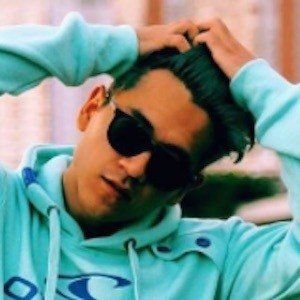 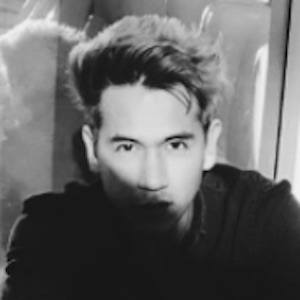 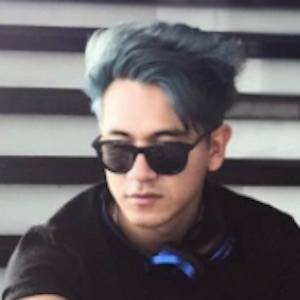 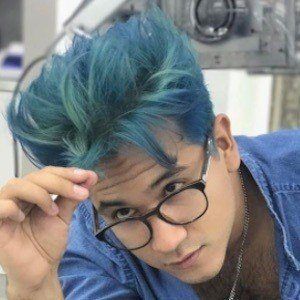 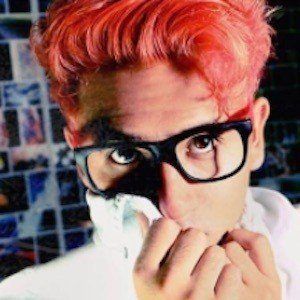 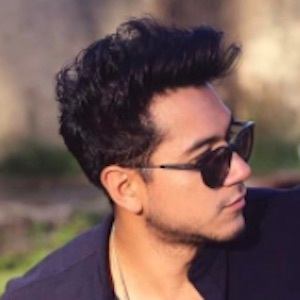 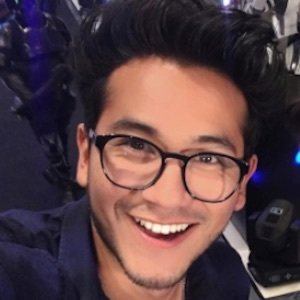 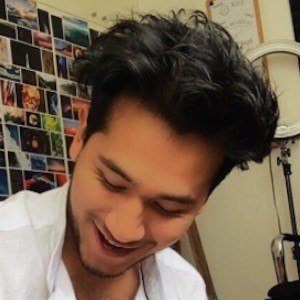 When he was a teenager he became introverted and found his passion for recording videos for his own amusement. It was later, when he also discovered his love for the internet and its communities, that he put the two together.

He has built a close community for other Peruvian web video stars. He has more than 2.2 million subscribers to his channel.

His real name is Andy Merino Ramírez. He's from Tarma, Junín. He has two pet cats named Arlandria and Grumpy.

His Siamese cat Arlandria is named after the Foo Fighters song written by Dave Grohl.

Andynsane Is A Member Of