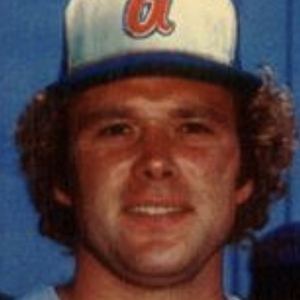 Retired baseball pitcher best known as a member of the California Angels and Los Angeles Dodgers. He was a four-time All-Star and won Golden Glove awards in 1974 and 1975.

He was born in Toms River, New Jersey and was selected by the California Angels in the 1996 amateur draft.

He is remembered for his role in the famous "Seitz decision" of 1975, which ultimately helped to bring about free agency as baseball fans know it today.

He and then-Braves pitcher Phil Niekro tied for the greatest number of wins by any National League pitcher in the 1974 season.

Andy Messersmith Is A Member Of